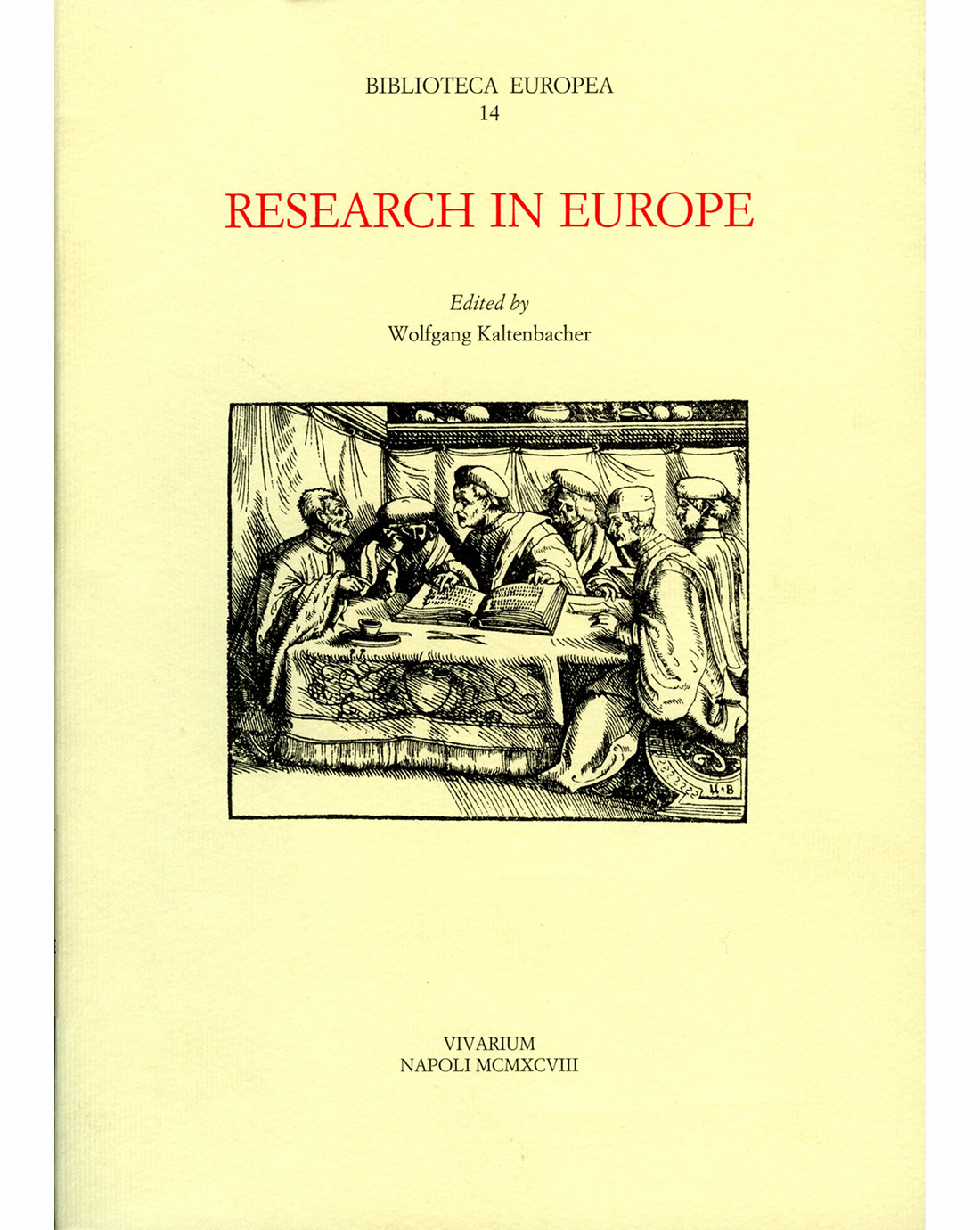 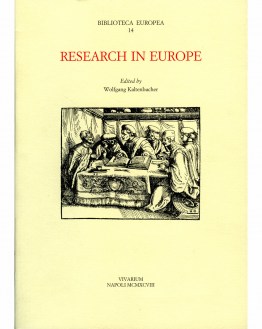 Today, in the dynamics which bring natural sciences and humanities closer together, I believe that Europe has a very special part to play. As I travel about the world, as I go to the United States or to Japan, I find a great deal of interest in science, but a science that is too often seen as a technological, an economic or even military tool. In contast, I believe that what still makes Europe different is the way that philosophical interest in science has been kept alive. Institutions such as the Italian Institute for Philosophical Studies still retain what I believe to be an essential element.

If we consider the work of the great physicists, from Mach to Bolzmann or Einstein to Planck, we can see that their scientific progress was supported by philosophical vision and that, at the peak of scientific creativity, science was combined both with philosophy and the arts.

Today, it is clear that we are experiencing a period of transition, and this carries with it serious risks. But it cannot be denied that this century has seen the advent of a new type of society made possible by science, a society in which man has more responsibility and more independence than at any other time. I see a Utopia: a hope where the progress made by science enables us to look forward to a society in which the cost of civilisation is not so high and where more people are fulfilling their potential. We are living in a sort of proto-history: how many of us are able to realise our potential or demonstrate our abilities? Pitifully few. We are still living in an age in which people are dominated by economic pressures and technological necessities. Science can play a decisive part in our taking a step forward towards a more humane society. 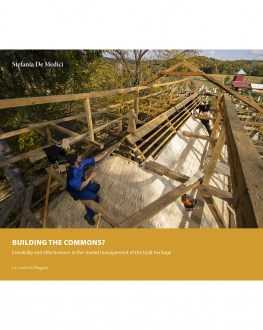 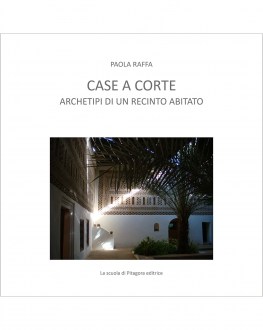 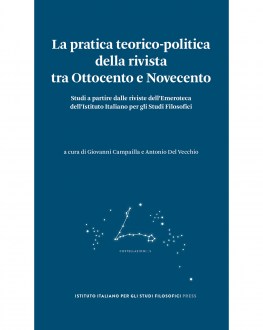 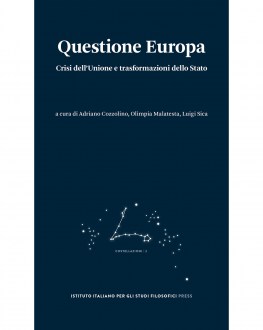 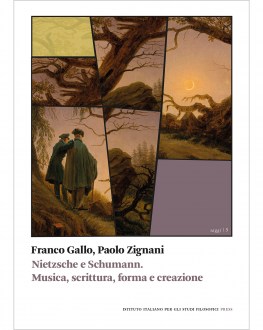 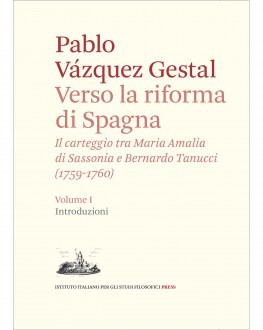 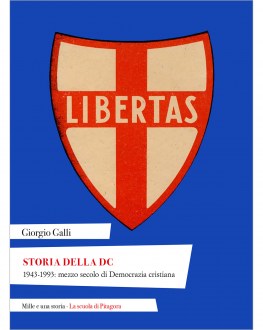 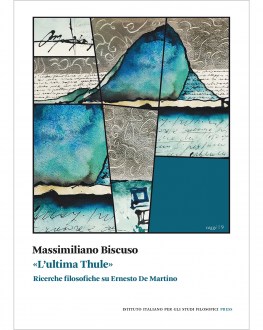 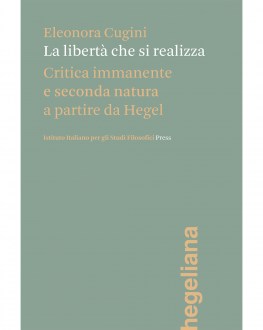