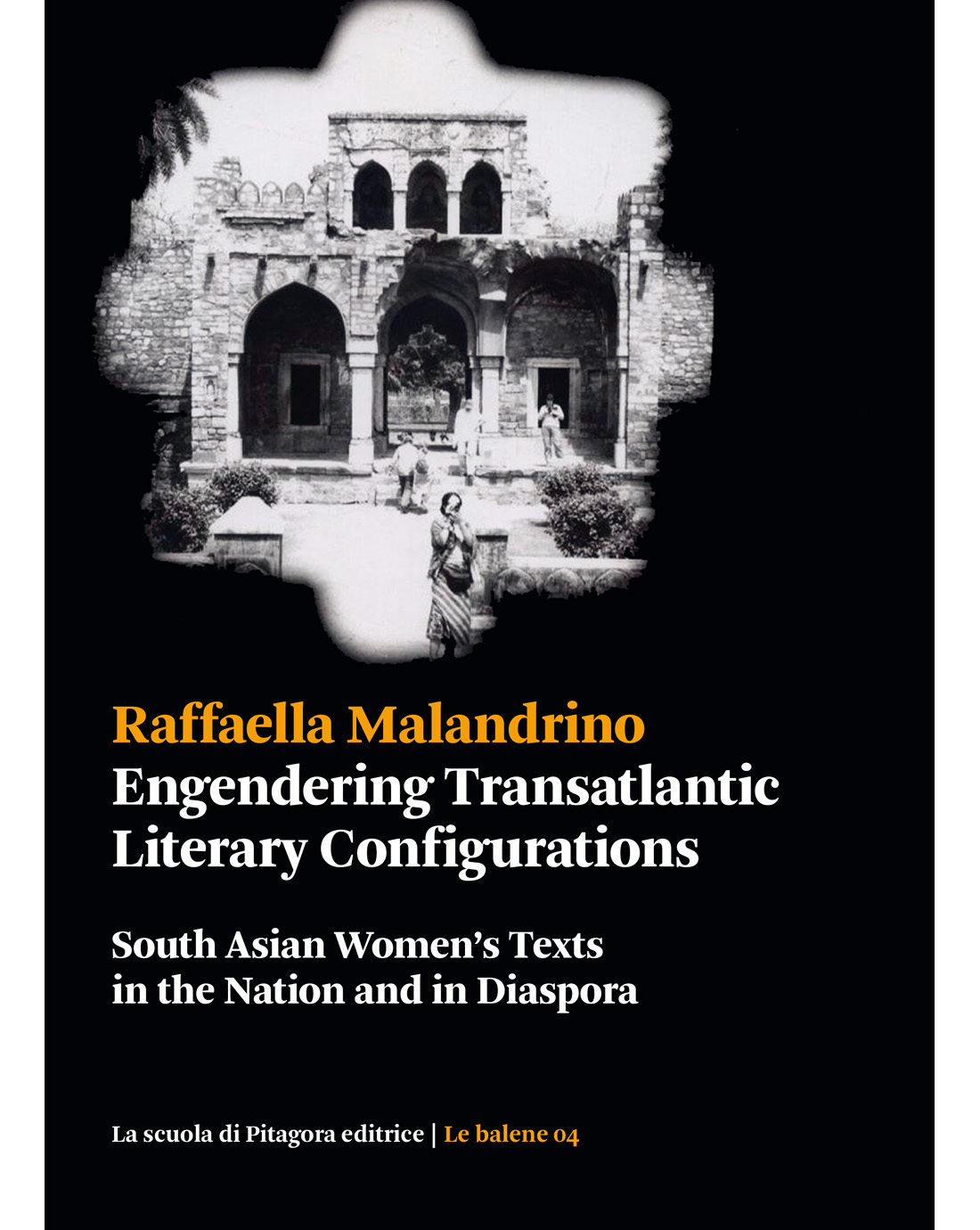 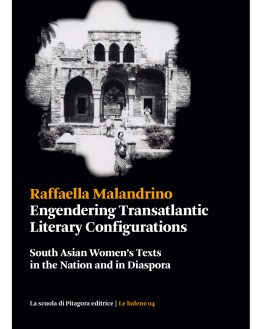 This book traces the cross-border literary pathways of Indian women’s writing, both within the nation and transnationally, across the U.S.A. and Britain. It investigates the ways in which the trope “woman,” a central one in the imagery of the postcolonial Indian nation, is re-negotiated when mobilized across the interpretative and disciplinary boundaries of Area Studies, Comparative Literature, and Gender Studies. Addressing the intellectual,visual, and literary work of—among others—Katherine Mayo, Gayatri Chakravorty Spivak, Amitav Ghosh, Rajeswari Sunder Rajan, Amitava Kumar, Deepa Mehta, and Gayatri Gopinath, the book specifically engages the literary anthologiesof women’s writings publishedin the 1990s, and explores their significance both within the framework of themulticultural curricula of the U.S. andthe UK, and in comparison with the multicultural anthologies emerging from the British Asian and South Asian American diasporic experience. A critical analysisof these texts, a blend of academic essaysand short narratives, prompts a reflectionon the complex process of reading the gendered body across the apparatuses and institutions within which it is inscribed.

Raffaella Malandrino graduated in American literature and Hindi language and literature from the University of Naples “L’Orientale”, where she received her Ph.D. in Comparative Literature in 2010. She currently teaches at the University of Catania, SDS di Lingue e letterature straniere, Ragusa. Her research interests focus on American and South Asian American literary cultures, gender studies, and diaspora and migration studies. She is the author of essays on Jhumpa Lahiri, Bharati Mukherjee, and multicultural U.S. anthologies, published both in Italy and internationally. 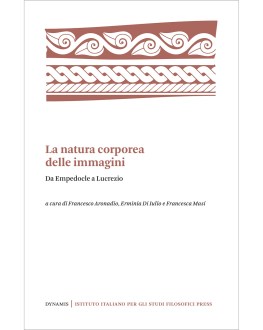 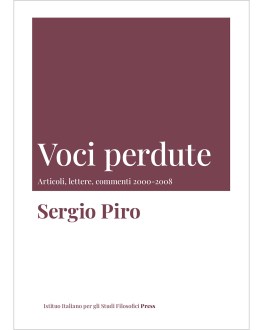 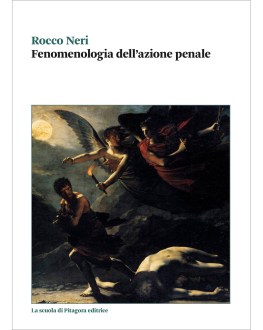 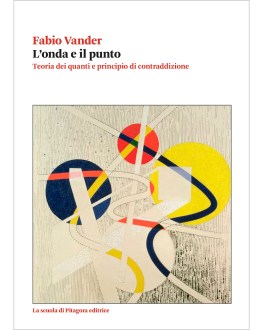 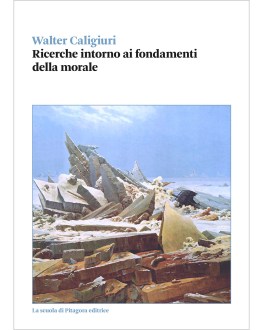 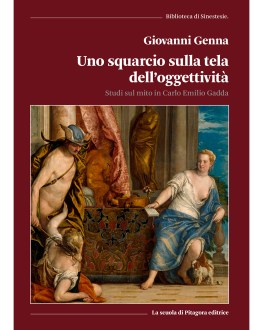 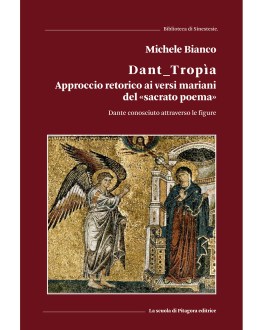 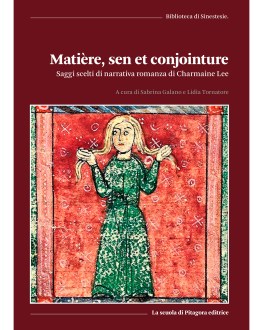 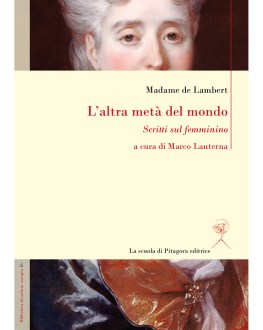 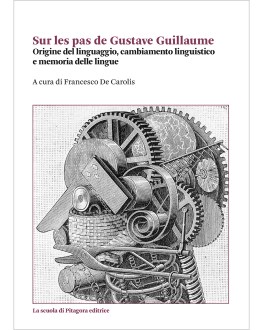 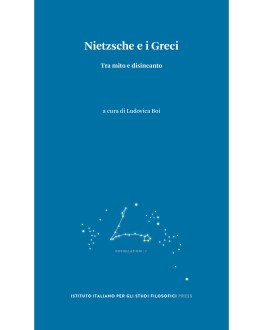 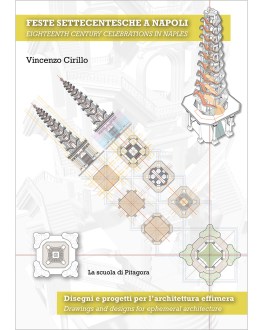